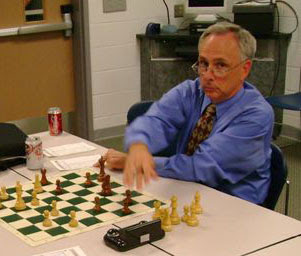 Bob Kilmer knocked Kerry Fatula from his lofty perch as the Year of the Rabbit sees three new "Ladder Leaders" in the first month of the Lunar New Year. In the only other ladder game Jerry Weldin defeated Rudy McKinney; no rated games were played last night. Ernie will update the ladder later this week after I send him the current standings.
Michael Leitao popped in from Glasgow to play a few games and say hello. Good to see you again Michael!
Nick Folino, Ernie Weaver, James Whiddon, and Johnny Owens were also present with many games and post mortums conducted. A great turn out.
In other news; I'd like to thank Bob Kilmer and Rudy McKinney for their assistance at this weeks "Kids Chess". A Cub Scout Pack attended in search of the coveted "Chess Belt Loop". Bob worked with the parents while Rudy instructed the kids. Both did an excellent job as their students had never played before!
at 6:57 AM 5 comments 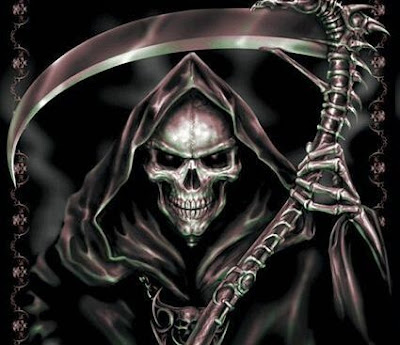 Sal pulled a John Wayne and kicked the Grim Reaper to the curb; Sal has been moved from the "constant care unit" to room 422 at Hardin Memorial and may now have visitors.

I received many e-mails from distant members asking for up-dates and I'm sure that all will be relieved to learn that Sal has pulled through once again.

UP DATE - 21 FEB - JUST GOT OFF THE PHONE WITH SAL; HE WAS WAITING FOR AN AMBULANCE TO TRANSFER HIM TO HEALTH SOUTH WHERE HE WILL BE FOR 7-10 DAYS IF HE CONTINUES TO IMPROVE.
at 2:14 AM 4 comments

Kerry Moves To The Top Of The Club Ladder 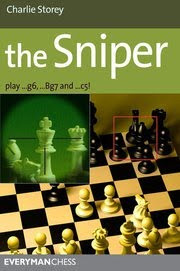 Also present at the club tonight were Dave Brock and Jerry Weldin. There were several blitz games played as well as unoffical games.

Rudy also updated us on Sal's condition. We need to keep him and his family in our prayers.
at 10:24 PM 5 comments 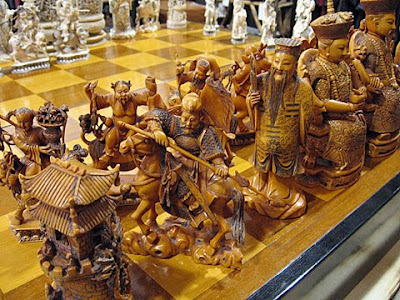 We had 10 club members to brave the cold and play.

Remember, we will be playing chess this Friday. Come if you can!
at 2:34 PM 5 comments

If you are under 1600 and complete 3 Lexington tournaments you will get a free chess lesson from a Grand Master or Master. For details click on link to KCA (on right) then click on Jerry Baker's Post (again on the right). You will be as pleased as the young Bobby Fischer in the photo above with his mentor Jack Collins.
at 11:47 PM 4 comments

Another Opportunity To Excel At Chess! 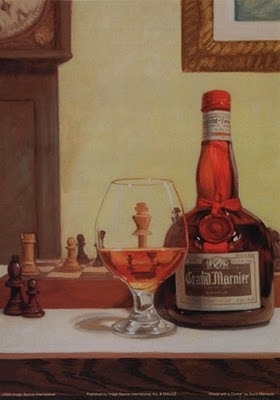 I now have permission to use our usual chess room at ECTC (Room 108A) on Friday evenings!

This will be a non E-town Chess Club affiliated opportunity to enjoy chess.

I currently don't have plans to play tournaments on this evening, but if an interest develops, then we can look at it.

Rudy Moves To the Top Of The Ladder 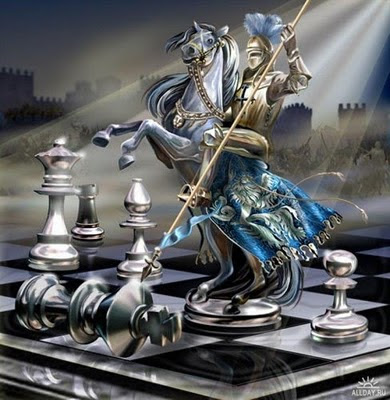 Additionally, Dave beat Sal in a ladder game to move up to #8 on the ladder.