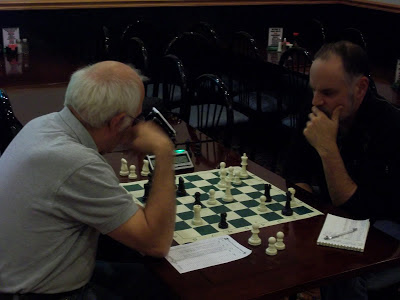 Here our own Joe Farrell was held to a draw with Melvin Person. We won our match last evening with the 'Chess Club of Southern Indiana' 4-1! We had 3 wins and two draws! Thanks to all those that showed up to support our club! We will travel to New Albany, IN on November 29th to play a return match. They said that they would have at least 7 players next time, so we will need to have you all back!
at 7:27 PM 3 comments 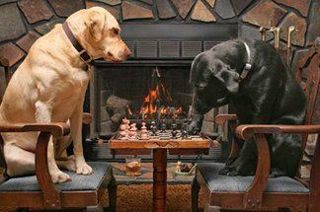 We had a low turn out today, but it was a strong tournament! Chris Bush took home 1st place with a perfect score. (4-0) John M. Marcsik won 2nd place with 3-1 and Johnny Owens won the Under 1800 prize with an even score. (2-2) The crosstable can be found here! Thanks to all those that played!
at 8:10 PM 1 comments 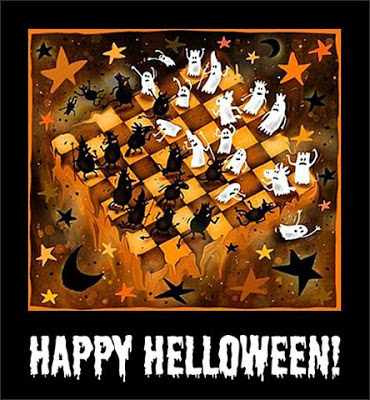 We will be hosting a 6-7 board match with the Southern Indiana Chess Club from New Albany, IN this Tuesday, October 30, 2012! It will be held at the Family Buffet and will start at 7:30 pm!! It will be one round at Game/60. Club members that are interested in playing should contact me immediately. I've got several members lined up, but we may need alternates! Call me at 270-272-3061 or see me at tomorrow's tournament! If you can't play, why not show up and support our team!
at 2:39 PM 0 comments 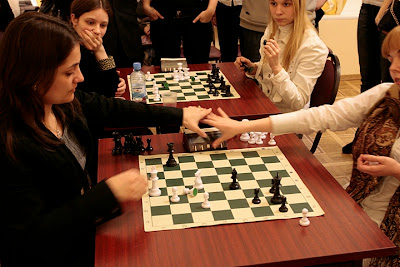 Don't forget that Hub City has a tournament this Saturday the 27th of October. Click on "Tournaments" in the green menu bar above to view flier.
at 8:08 AM 0 comments 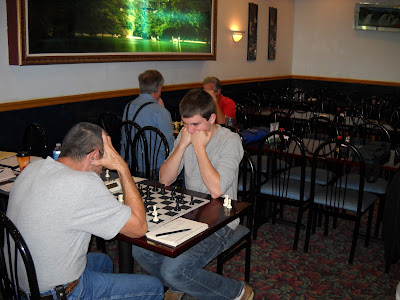 John M Marcsik (facing the camera) defeated four opponents more than twice his age in route to winning the E-Town Chess Day Open. A genuine credit to his generation; John generously conducted  "post mortems" and gave freely of his chess expertise to eager listeners between rounds. Jim Mc Mahon, an old friend of the E-town Club, pocketed the second place purse with three points. E-town's own, Kerry Fatula placed third overall and carried home the "Under 1700" prize. The "Under 1400" monies was split between Clyde Alexander and Greg Jackson. Click here for the full X-table.

A good time was had by all and several players expressed a desire for continuing Saturday tournaments.

Additionally, I shaved my head and wore a pink (yes Andrew...PINK) baseball cap to the tournament. A donation jar was present for the Folino family and a size able amount was raised. Stan Mullins was kind enough to pick up the jar and deliver it on his way home from work.
at 1:25 AM 3 comments

by Jerry
13 October is National Chess Day, what better way to celebrate than a chess tournament! 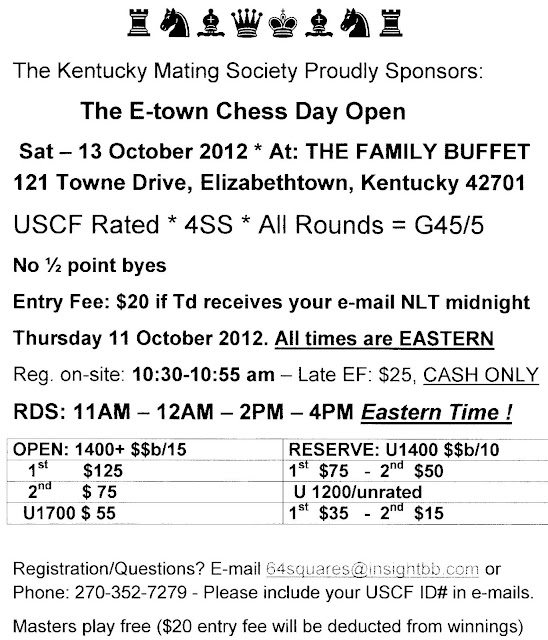 Reposted by request.(moved to the top)
at 9:30 AM 0 comments 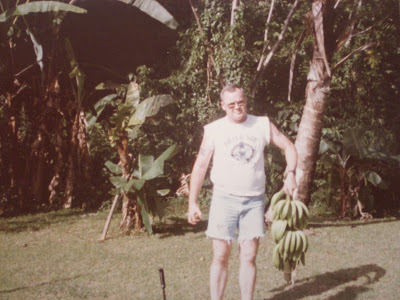 Jerry Weldin went banana's last night winning the October Rating Tournament and maintaining first place in the standings for the Championship Qualification. Johnny Owens has locked in at least second place and Joe Farrell vaulted into third position ahead of Ernie Weaver who was absent. Click for X-Table. With two months remaining the third and fourth spots are still up for grabs.

Kerry Fatula dropped by and watched the first round game between Amy Nunn and Johnny Owens before leaving for work. Steve Parsons was unable to play but stopped in to make a donation for the Folino family.
at 11:15 AM 0 comments

by Jerry
2012 Armed Forces Open is open to all active duty, retired, guard, reserve, and even ROTC! 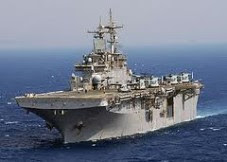 Click here for complete details. And results.
at 10:35 PM 0 comments

My Senior Open Third Round Game

by Jerry
Here is my game against Joe at the Senior Open. We have played the first eight moves several times! You may have to press the extreme left double arrow to reset to the starting position.
Play online chess
at 4:28 PM 3 comments

by Jerry
Here is my last round game against Johnny in the E-town Senior Open. I forgot to reset to the starting position so please click on the extreme left double arrow to begin. This is a very instructive game and I tried to put in detailed commentary after the moves, but when I did the game wouldn't post correctly. So I will add some brief comments here and below the game. The opening is The London System which allows the White side to develope without having to memorize extensive tabia. It can be met in various ways, I decided to deviate from my usual defense and exchange the white bishops early. I had only tried this once previously and lost because I left my knight enprise.
Play chess online
I can only try to explain my "senior moment" this way. After 36.h3 if you removed the d&e pawns, all things being equal, we have an end game win for black after 37.hxg4 f4 which has been "hard wired" into my brain for 45 years. Hopefully this game is as instructive to the reader as it was for the players.
at 3:21 PM 3 comments