The Battle of Elizabethtown To Be Held Saturday! 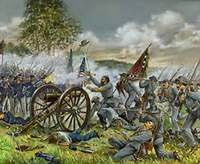 A copy of the tournament flyer can be viewed here:
at 8:28 AM 2 comments 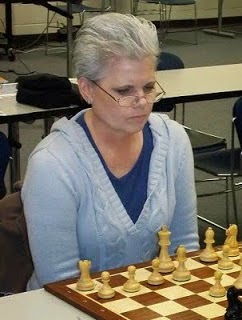 Congratulations to Amy Nunn for her performance at the 2014 Shamrock Open that was held in Elizabethtown on Saturday, 22 March!

The next tournament to be held at the Family Buffet will be held May 31st!

Is There Any Interest In The 2nd Tuesday Tournament? 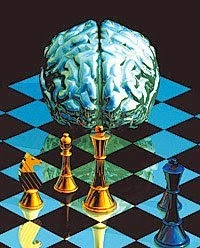 I'm just trying to find out if we have any interest in continuing the Second Tuesday Tournament!

As of now, I have no intention of directing it as the most we had play in any event in 2013 was 4 players and on two occasions we only had two players show up! I was there for every tourney, but didn't submit a report to USCF on the 2 months we had only 2 players.

I had the event removed from the KCA website and asked Jerry Baker to remove it from his LexChess site.

Frank Niro of Lexington wanted to play this month as it was still on our web site, (I have since removed it!) but I told him it wouldn't probably take place due to "Lack Of Interest!" We really need 4 players to commit for it to happen!
at 2:07 PM 5 comments